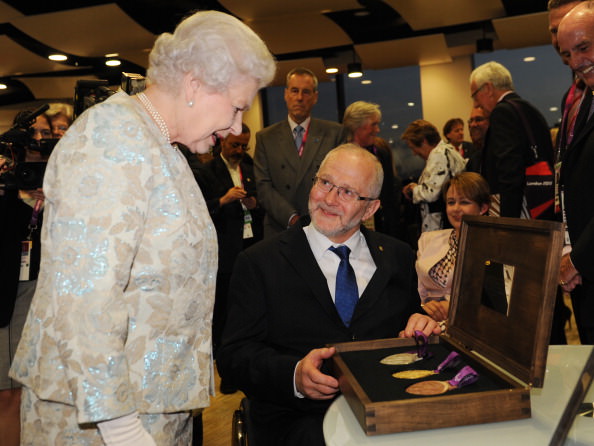 It makes our job all worth while when the time and effort we put into a brand gets a company recognised.

This is particularly true in the case of The Wenlock Box Co, who were recently selected to produce a set of hand-crafted cases to contain the Olympic and Paralympic medals for a presentation to Her Majesty Queen Elizabeth II.

The Wenlock Box Co was set up in January 2011. Since then we have spent time creating a range of contemporary wooden storage boxes to enhance any home. Each box is hand-crafted using traditional techniques and, wherever possible, locally sourced materials. Our business is situated near the picturesque market town of Much Wenlock.