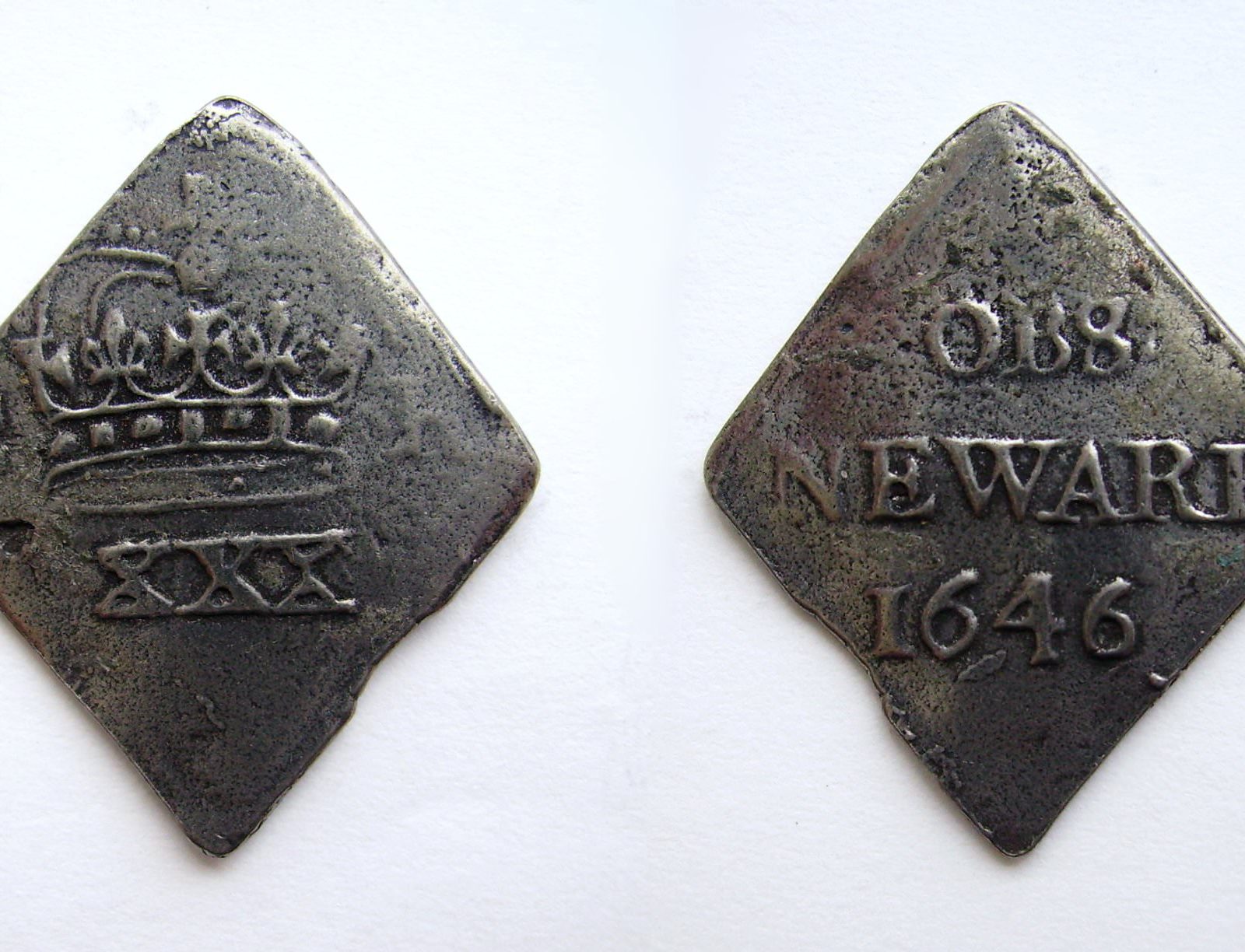 Just recently, our web developer Kit has acquired a new hobby: numismatics (or for you non-Latin speakers, coin collecting.)

The collecting and study of coins is not a new discipline – for hundreds of years, historians, investors and hobbyists have been engaged in the pursuit of these hidden treasures. Not least because the right coin, from the right year, to the right buyer, can fetch hundreds, if not thousands of pounds.

Kit stumbled across this pursuit on a lazy Saturday in a small antique shop in Shrewsbury. The idea is simple – for certain years, particular coins (Kit is focusing on half crowns) can be very valuable, especially in good condition. Kit has made it his first goal to acquire a half crown for each year in the 1900s, until 1970 (around when decimalization replaced metric coinage.) This is no small feat – some of these coins are extremely scarce, and span the reigns of Edward VII, George V, VI and Elizabeth II.

Despite a bit of a learning curve (which years are valuable? How do you judge the quality of a coin?) he’s off to a good start, and has acquired coins for many years in the 50s and 60s, and a couple of earlier key dates. Obviously, the further back you go, generally coins become rarer and more valuable. For example, a half crown in good condition from 1905 can currently fetch several thousand pounds!

It isn’t just the monetary value that Kit’s interested in though. He also cites an interest in the beauty of the old designs on these coins. “You don’t see designs like you used to,” he says. “Plus, the old coins feel more ‘solid’ somehow. More worthy… There’s just something attractive about collecting them. And they represent a timeline of changing times, technology and design, too.”

“I’ve learned a bit about the history of currency too. For example, that the ‘d’ denoting an old penny actually comes from the Roman ‘denarius’, a small silver coin first used over 1800 years ago…”

If you’re interested in learning more about coin collecting, you can check out the Wikipedia page on numismatics here. You could also do worse than to pick up a copy of the Spink guide to coins of England, which contains guide values for almost any coin you can think of.