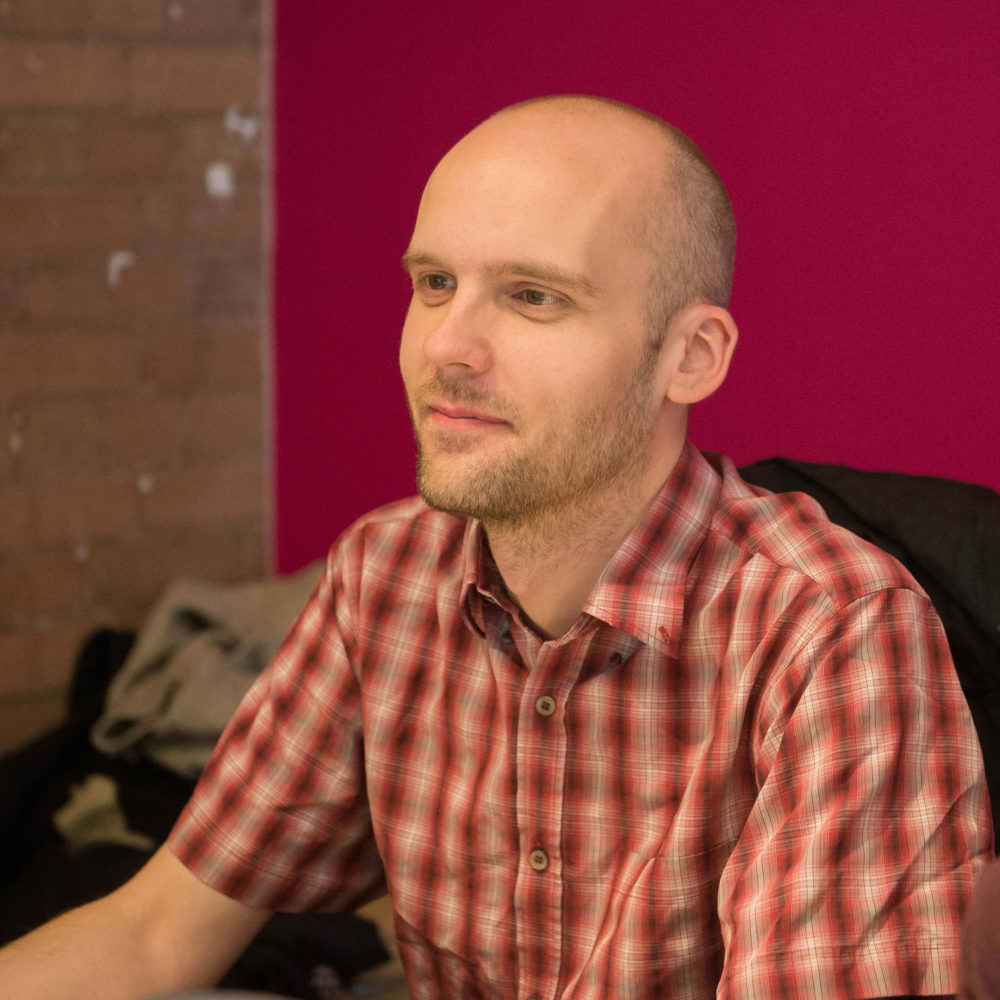 A little bit about me

Who would play you in a movie?

Suggest a film worth watching?

A book worth reading?

The Running Man – very different from the film, and oddly prophetic of today’s world…

Batman, primarily because he has no actual superpowers

Who is the most famous person you’ve met?

I have offended Charlie Dimmock, accidentally walked face first into Gary Wilmot’s crotch, and have had a wee while standing next to Danny John-Jules. You be the judge.